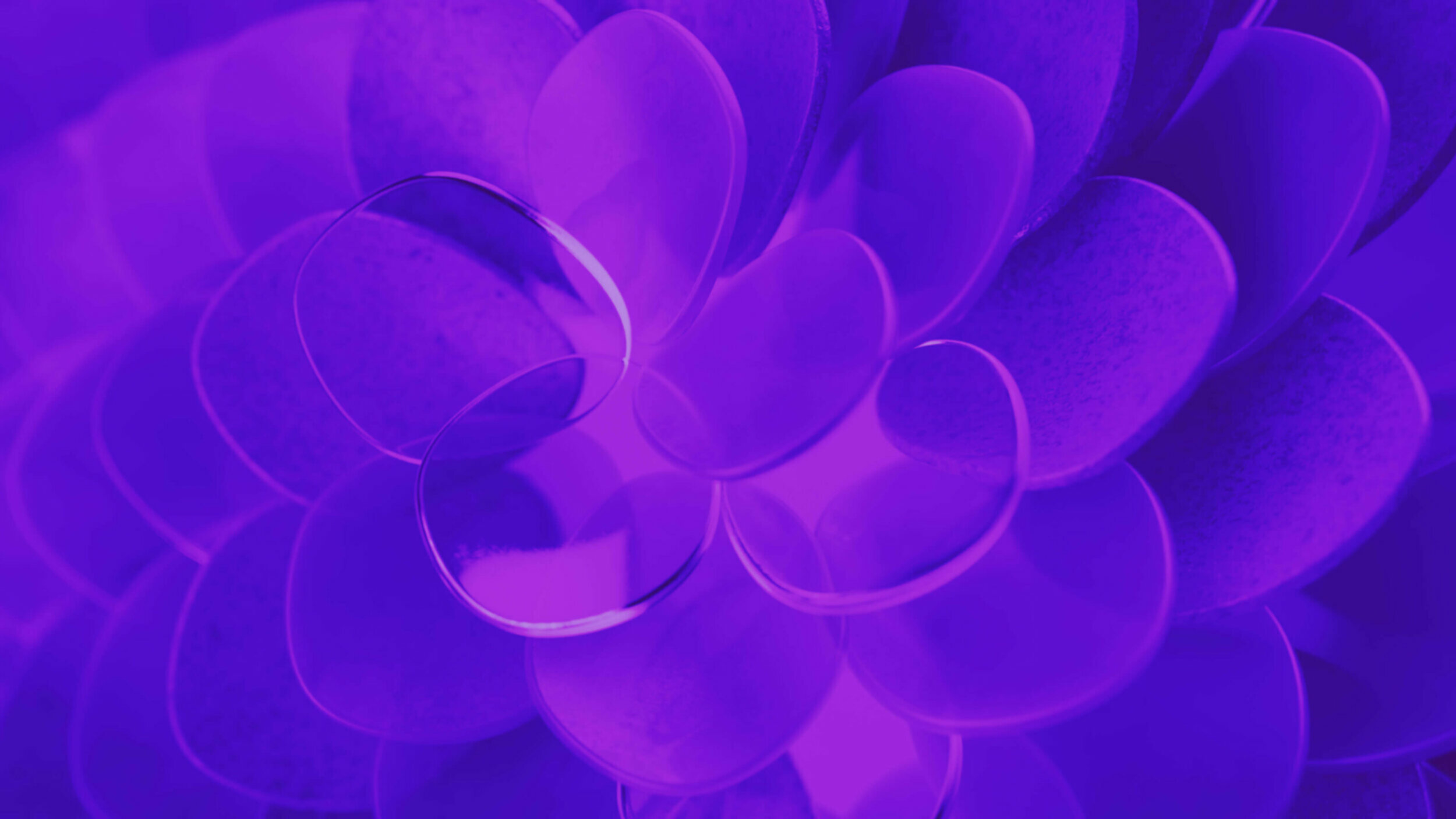 Over a 3-month period, Kerv Connect’s team performed a detailed audit of the IT systems housed within the Lille datacentre.

Efficient and fast project completion. A full migration was achieved within 9 months.

Kingfisher made the decision to adopt a centralisation strategy for its operating company datacentres. The reasons for doing this were two-fold; to both leverage cost savings from the consolidation of infrastructure and support, and to gain better control of the current and future IT infrastructure deployment. Earlier attempts to migrate the Lille datacentre had failed and whilst there was a proposal made by a large IT infrastructure supplier for a fully outsourced migration, the cost for this was far greater than Kingfisher’s target budget.

Kerv Connect’s remit was to create a solution that was technically viable, within budget and also managed the risks associated with moving critical IT systems from the local datacentre in Lille to the UK main datacentres.

A further challenge that presented was that many of the systems were legacy technologies; this added to the complexity – assembling a team with the right skills set, increased fragility and concerns in moving older hardware and obsolescence issues if any damage was to occur.

Over a 3-month period, Kerv Connect’s team performed a detailed audit of the IT systems housed within the Lille datacentre. This included technical analysis, application network flow mapping and interviews conducted with key resources to understand the overall environment and application uses, and to define whether each system was a candidate for centralisation. Deliverables included a full physical and logical audit spreadsheet of all servers and an application map showing which servers made up each application and server dependencies based on network bandwidth between servers. From the audit findings, a proposal was created which would allow for the migration of all servers that were candidates for centralisation within Kingfisher’s target budget. The proposal mapped out which applications needed to be migrated simultaneously and detailed the different technical approaches for migrating the various flavours of OS, physical hardware and virtual servers. Kerv Connect’s strategic partnerships with both Dell and VMware won the customer’s confidence with a consolidated solution that was based on the market-leading VeloCloud SD-WAN solution ably supported by Fortinet for Security and Remote Access. Additionally, Kerv Connect’s proposal included fully resilient connections for all sites, globally, with some sites adopting 4G services where wired connectivity was difficult to provision reliably. Kerv Connect’s solution included design, installation, and a fully managed service to ensure that new technology did not place added operational pressures on an already busy IT team.

Having worked with Kerv Connect on previous initiatives I was totally comfortable in partnering with them to carry out the Data Centre migration. Kerv Connect’s ability to rapidly track the inter- system dependencies enabled the programme to get underway where previously traction was difficult.”

Efficient and fast project completion. A full migration was achieved within 9 months.

The physical footprint in Lille was reduced from 9 racks to 2 racks in one of the datacentre rooms and from 26 racks to 4 racks in the other.

Electricity savings of an estimated 122 KW/h, adding up to a cost saving of 60,000 Euros per year.

Give us a few details and we’ll get right back to you.