Home / Blog / Will SD-WAN really save money and why you must take a proper look….

Will SD-WAN really save money and why you must take a proper look…. 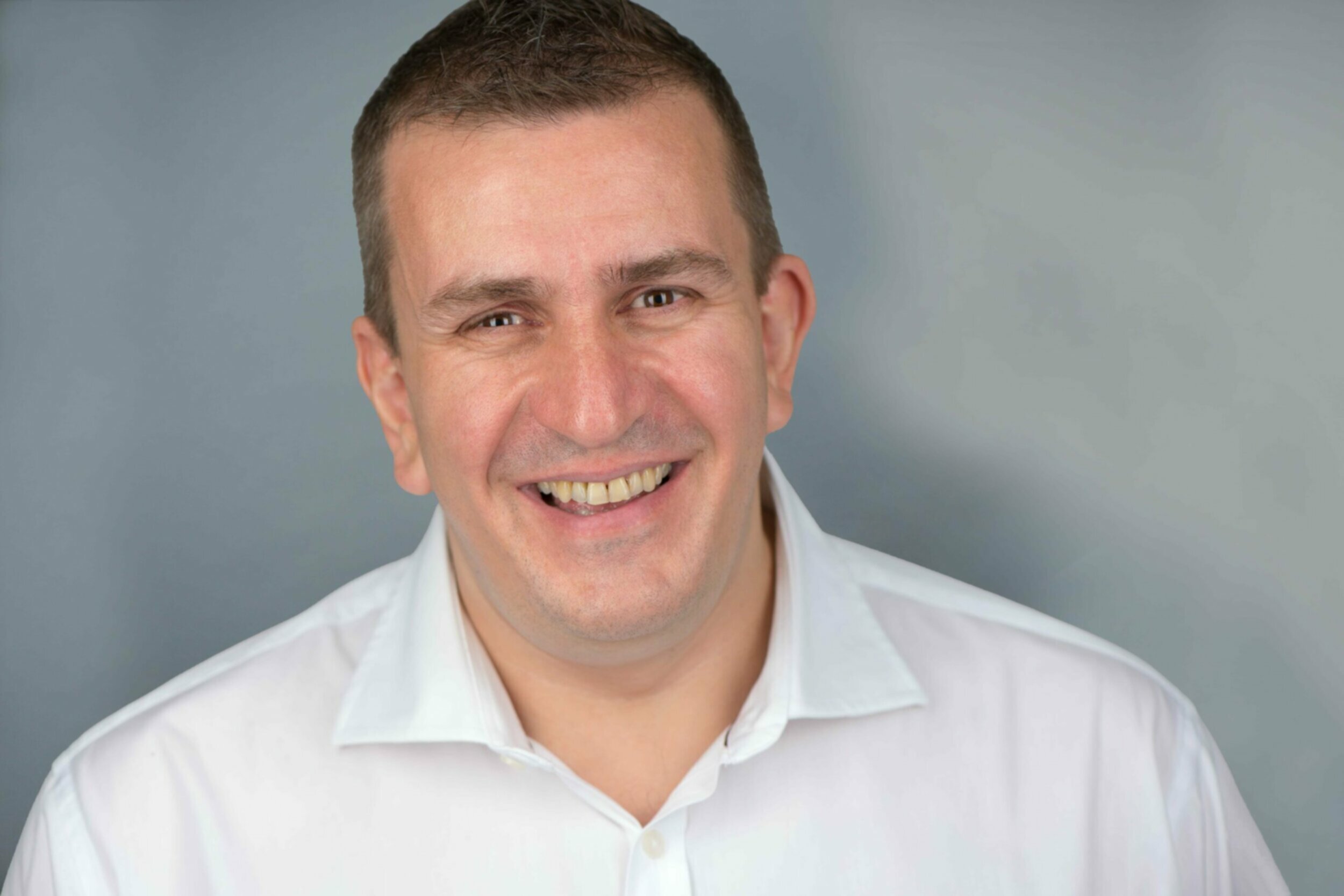 Vendors have the view that deploying SD-WAN will always save you money and the reason for this is that the majority of those vendors are based in North America.

There is this widely held conversation within the global market that SD-WAN saves you money. This can be both a blessing and a curse because it gets you into monetary conversations because that is the customer’s perception. “I need to look at this because it has the potential to save me money,” and frankly in the UK, that’s a lot harder to achieve than it is in the U.S.

The reason is, SD-WAN helps you displace what has been done in the wide-area network for the last 20 years, which is predominantly building private networks around the technology MPLS (multi-protocol label switching). Essentially, what this traditional architecture did was to take complexity away from customers by not having to build their own environments.

To illustrate; You have two locations and in order to connect those two locations, you need to have a link between site A and site B – that’s a point-to-point link between two locations. When you have a network that starts to scale, adding in a third, location C, that you want to link from C to A, and C to B, and vice versa, you then have to add another two links. This is the way we used to build networks, you would buy all of those different links to make the connections. It becomes incrementally more complicated and more expensive to have a link between every location, to scale and this is called a fully meshed network.

What MPLS networks and networks of a similar technology did was to create a core that everybody was attached to, acting as a hub. So, if you wanted to go from A to B, you would go from A to the hub to B, and essentially that’s the architecture of an MPLS network. 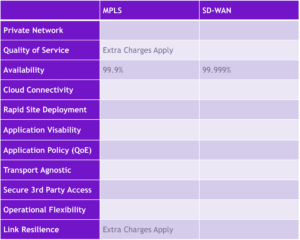 This technology simplified networks as they scaled, the cost of which is fundamentally based on the length of the bit of cable that is required to connect your end device to the hub. By default, if you’re in a bigger geography like North America, that bit of cable costs an awful lot more money. The core piece is, the bigger the geography you’re delivering over, the more expensive something like MPLS gets.

The cost savings opportunity with SD-WAN is broader – when you’ve got a UK-headquartered company that has connectivity, private network connectivity for their UK offices as well as international offices. They’ll be paying much more for the connections into those international offices than they are into the UK offices. So, it’s about the geography and distance these ‘lines’ are travelling again.

With this, we can use the internet in an SD-WAN solution to connect those remote offices in a much more structured fashion and provide a similar sort of experience. The best use case we get in the UK for cost savings is a UK-headquartered organisation with international offices.

The next best use case for cost savings in the UK is connecting using private Ethernet circuits, we can swap that out increasingly for broadband and wireless connectivity. However, there are very limited cost savings for companies that are already using that broadband connectivity medium, there are marginal savings that can be driven. There are still significant benefits of taking SD-WAN over and above just cost savings within the WAN, and the model doesn’t transpose to North America.

However, it is far more complicated because you have to get down to the specific technologies that geographies work with. For instance, North America might invest in infrastructure at a different rate to the UK Government in terms of getting broadband out to all of those locations. Essentially, there is a much bigger scope in America to save money by replacing MPLS networks with SD-WAN and commodity broadband.

There is much less of a differential between MPLS and SD-WAN with commodity broadband in the UK and the use case for SD-WAN is a fundamentally different one. It’s about enabling digital transformation as opposed to direct cost sales. There are still opportunities to be able to save money for MPLS customers in the UK, however, that depends on the technology that they use in order to connect their remote sites.

To give you an example, large financial companies are still using a technology quite broadly called the T1, which gives a very low bandwidth connection, with the same upload and download speed. You can pay anything from $300 to $500 a month for one of these connections and that drives connections around about 1.5 megabits per second. Whereas a broadband connection would drive bandwidths of between 50 and 80 megabits per second cost somewhere equivalent to around $40 a month. There’s a huge benefit use case there.

In the UK, the margin is narrower as the T1 connections still used in America were retired in 2015 and it is those customers that are now using MPLS, CLS private networks. However, these are being delivered at the local connection over a broadband piece into your business.

This will cost a little more than a residential broadband, but we’re talking about a difference of a couple of pounds, not a couple of hundred pounds or hundred dollars on a per-location. You can imagine that cost over an organisation that has hundreds, if not thousands of remote locations.

Although in the UK, it depends, there definitely is still an opportunity for cost savings, but it’s about how you’re connected and where you are in terms of your connectivity journey.

The answer to the question around cost savings with SD-WAN is very geography-centric. To properly advise clients around the benefits of SD-WAN, you need a skill set to gain insight into your current infrastructure, how the technology is currently being used, and why things have been designed the way they are. That insight into a network is quite a rare thing and is where Kerv Connect’s expertise comes in. 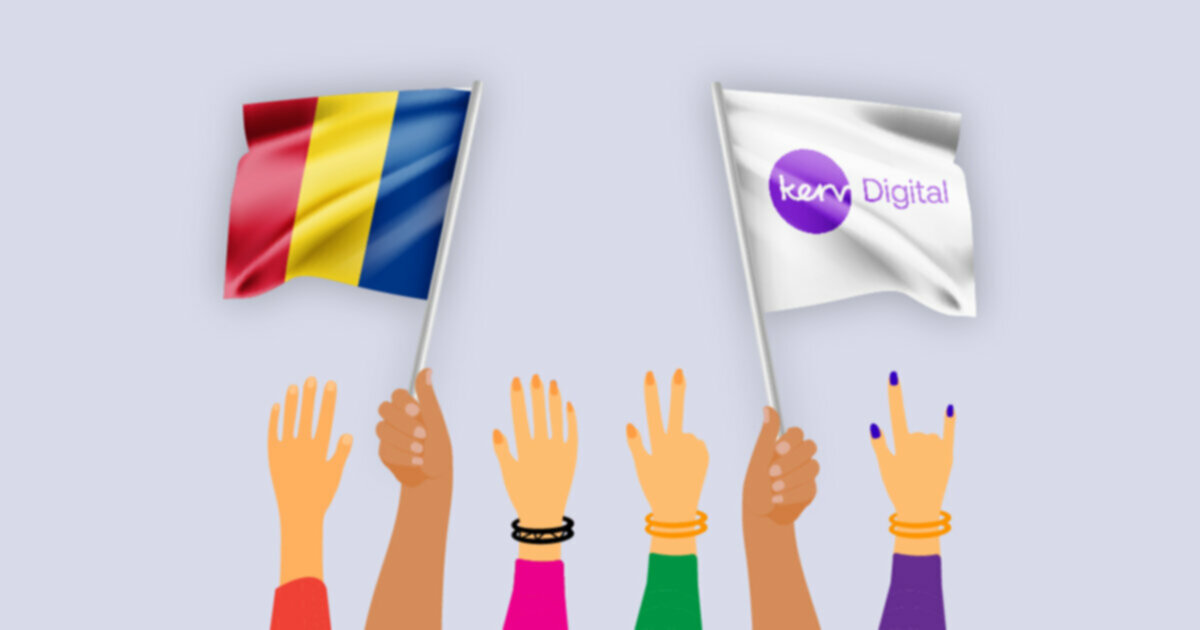 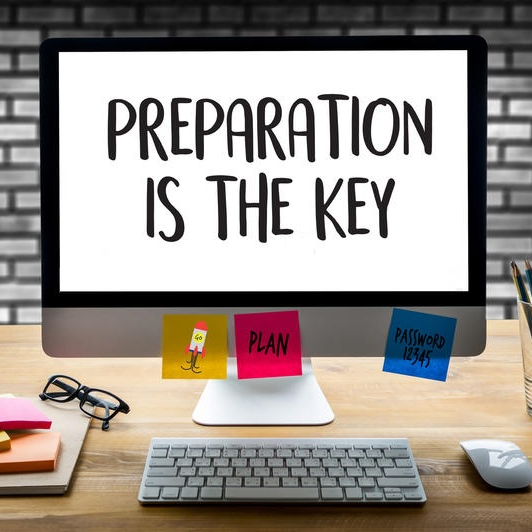