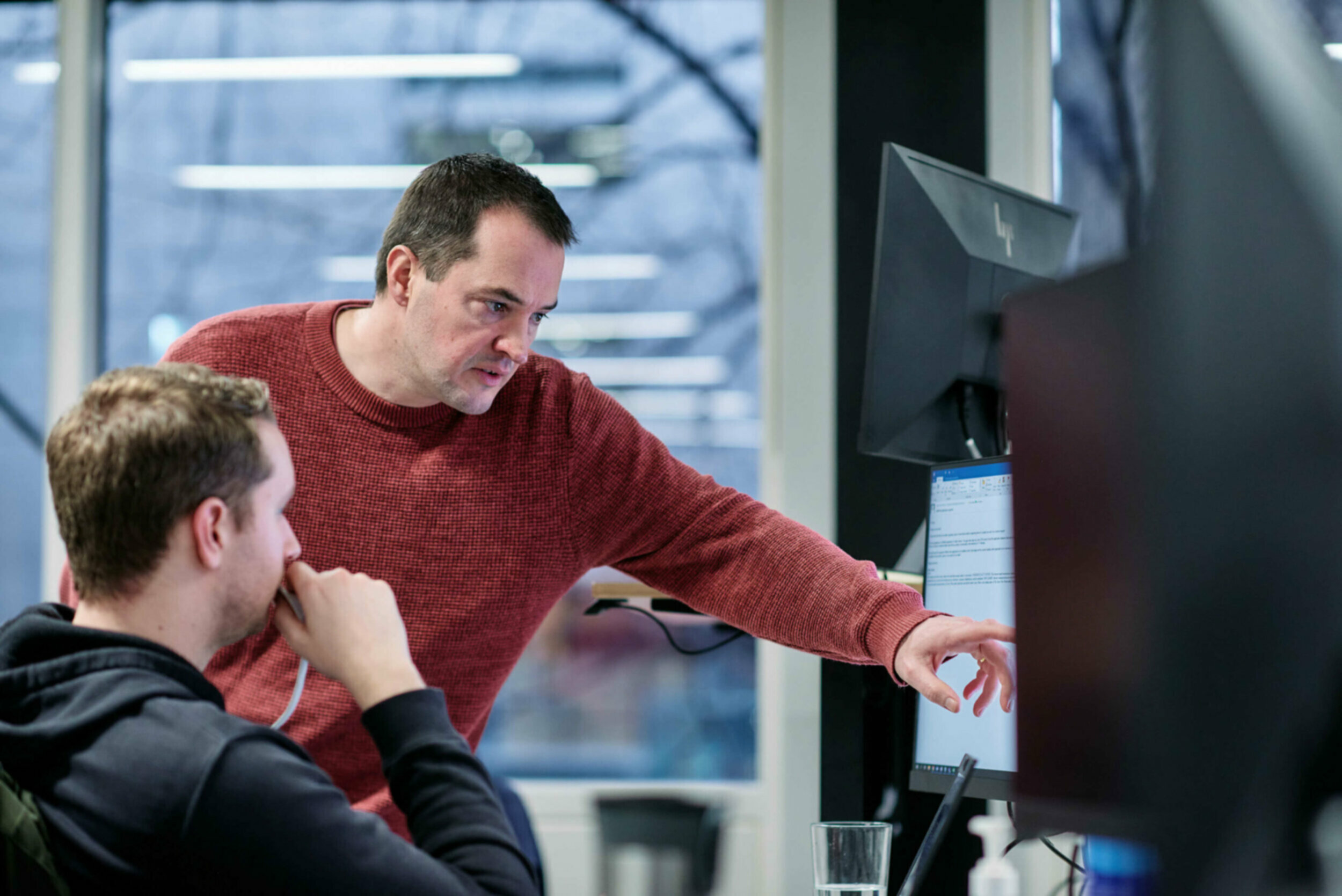 Shadow IT – 9 Things To Look Out For & 1 Unexpected Benefit

Shadow IT will stop your Digital Transformation in its tracks… and you may never even realise it!

Anyone who’s worked in I.T long enough (or worked with IT teams long enough) will no doubt remember needing permission to do anything on your computer that even slightly deviated from the norm. This could be seen as either a good or bad thing depending on whether you worked in IT or with IT (we’re definitely not taking sides!).

It was impossible to introduce any kind of hardware or software into the business without signed and sealed approval, possibly in triplicate.

A large part of this was because end-users had neither the knowledge or inclination to run their own technology (beyond trying to re-install minesweeper of course).

But for better or worse, those days have long since passed…

What Is Shadow IT?

Shadow IT can go by many names.

Embedded IT, Fake IT, Stealth IT, Rogue IT, Feral IT (this might be our favourite!) or, if you work for an agency, Client IT.

No matter what it’s called though, it always means the same thing. Shadow IT is created when departments other than the IT Department create workarounds outside of the Central IT Teams control (or knowledge) to get around perceived flaws in the system.

These workarounds could be software or hardware based or, increasingly, Cloud based.

What Causes Shadow IT?

The main reason Shadow IT has exploded in recent years is because end-users have become completely comfortable with the downloading and installation of Cloud based apps and services in their private life, so it’s only natural this spills over into the working world where they seek to make their day to day role easier/more efficient.

How Common Is Shadow IT?

How do you answer that?

By its very nature Shadow IT is almost impossible to measure, or even realise it’s there in the first place. Many departments may even take active steps to hide their activities from their own IT Teams in the mistaken belief what they’re doing is for the best.

Without a through review of your Business Architecture and processes you may never catch it all.

Even if an organisation does know… it’s not like they’ll be rushing to publicise those numbers.

However, a report from Gartner back in 2015 did show that 35% of enterprise IT expenditures for most organisations will be managed outside the central IT department’s budget.

That was back in 2015 though… undoubtedly the situation is much worse now.

Examples of Shadow IT

The list of what does and doesn’t count as Shadow IT is almost endless, but some common and easiest to spot examples might include…

What Are The Implications Of Shadow IT?

Depending on who you ask, Shadow IT can be either a good or bad thing.

For most organisations Shadow IT will result in a heavily fragmented system and app infrastructure, making any kind of meaningful Business Intelligence hard to come by as well as possibly sacrificing security but… can, in some circumstances, make an organisation more agile for the overcoming of business obstacles.

Problems Caused By Shadow IT

Shadow IT can cause so many issues within an organisation that it would be impossible to list them all here but some of the main offenders include:

How To Prevent Shadow IT

Whilst you may be hoping for a tech solution here, by far the easiest way to stop the use of Shadow IT is to remove the root cause of it, otherwise you’re just treating the symptoms.

Regular reviews from heads of departments, leadership teams and the IT Department are vital in this process.

Most importantly though, you can’t shy away from the pain points.

If you’re finding lots of examples of Shadow IT then ask the end-users why they chose that route rather than contacting your IT Team.

Are IT not approachable?

Is there too much red tape in the procurement/request process?

Benefits of Shadow IT

So now we’ve terrified you about Shadow IT we promised you an unexpected benefit, didn’t we?

The main benefit you can derive from Shadow IT is how much more reactive and agile it can make your staff.

Individual departments can control their own IT resources rather than relying on a central team.

They can also be an important source of innovation.

The person quietly working away in accounts who finds a new macro or designs an app that will automate and streamline part of his day to day? That’s Shadow IT.

But roll it out company wide and suddenly they’re an efficiency hero!

The trick is finding the right balance. Your central IT department need to be able to recognise the signs of Shadow IT whilst still controlling the technical environment, guiding the business with enterprise-class Business Intelligence tools.

Whilst it may be tempting to try and put a blanket ban on all downloads or unapproved apps without prior IT approval, we live in an age in which anything an end-user might need can be accessed through their personal mobile anyway.

All you’ll really be achieving is stifling your staff’s agility.

It’s a competitive world out there and departments… and ultimately the overall business… needs to be agile to survive.

Shadow IT systems can be a source of innovation. They can also be a huge blocker to Digital Transformation.

The real trick is, as with most things, tackle the issue head on at its source and remove the need for your staff to try and circumvent your IT in the first place.

This can best be achieve with a modern digital platform centralising application management, data storage, security management and other related technical assets but which also empowers staff with the right tools to extend the platform so they can develop solutions freely within their department, in the open (not in the shadows) and with the all the security concerns involved with solution development and data exchanges taken care of for them.

For example, imagine your marketing department being able to create a little app which connects to the central CRM, fetches a desired list of contacts and enables them to send them automatically to another department every Friday in preparation for a campaign.

Your marketing team can crack-on happily in the open and your IT team wont be worried about security issues – in fact they’ll probably be happier to have less work to do!