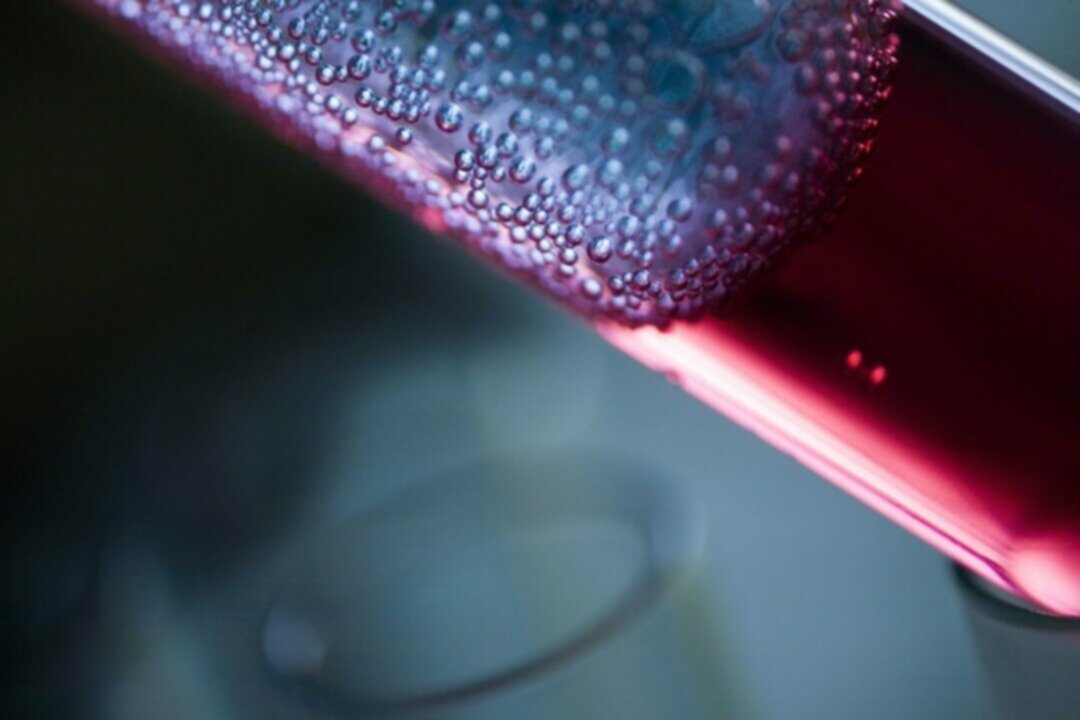 Home / Blog / Rage Donations – How To Engage Past The ‘Now’

Rage Donations – How To Engage Past The ‘Now’

NonProfit’s creating a ‘story’ has always been an effective fundraising tool; generating an emotional response in potential donors… But can rage donations be leveraged into an overarching strategy?

Rage Donations… “What the hek are they?” you’re probably wondering.

You’d be forgiven for have never hearing of rage donors or rage donations before (or even thinking we’d just made the term up) but they’re actually not a new concept to the NonProfit sector.

They been around under one name or another, since at least WW1 (maybe even before); it’s just that, with the rise of Slacktivism, they’ve become much, much, more common and influential.

Also known as episodic donors, they can form a vital part of a NonProfits donor stream, but if not managed correctly it can be very hard to factor the possibility of rage donations into any kind of meaningful forecast or donation strategy.

What Is A Rage Donation?

A rage donor is an individual who donates to a NonProfit’s cause in response to a strong emotional stimuli, normally triggered by a natural disaster, viral social campaign or trending headline etc.

It’s a knee jerk response to donate to a cause caused by a sense of frustration at being powerless to do anything else to help.

We all know the Not-for-Profit sector has been struggling during the coronavirus pandemic, with donations massively down, but we also know viral causes tend to elicit a lot more one-time donations than they ever have before.

So is it feasible to run a long time strategy based on that fact?

The Pro’s & Con’s Of Rage Donation

The main pro to rage donations is the vast amounts of money they can bring into a charity over a very short amount of time (just think of the Ice Bucket Challenge or 2004’s tsunami appeal).

The con is that once that immediate emotional response has gone, or the disaster/headline/viral event has passed, your rage donors tend to dissipate without becoming long term allies of your cause.

The NonProfit sector also doesn’t have a lot (if any) of influence as to when these spikes in donations may appear, as they’re very much driven by outside trends.

This makes long term forecasting and budgeting next to impossible.

The History of Rage Donating

As far back as WW1 The US Government was cashing in on the emotional state of the public by selling Liberty Bonds to fund their war efforts. During that same period the Red Cross raised over $114m to help their troops abroad.

Emotional responses (and an increase in charitable giving) then, aren’t anything new.

What is though is the scale and speed that these events can appear and just as quickly disappear.

Reliable TV news coverage helped (just think how big Band Aid was in the 80’s or Comic Relief or Red Nose Day) but the advent of the internet sped this trend up even more.

What really made rage donations a force to be reckoned with though was social media.

Social Media has allowed NonProfits to massively amplify and accelerate the spread of their message with an immediacy that just didn’t exist before.

Within hours of the tragic George Floyd incident for instance, dozens of Just Giving pages had cropped up in support of the BLM movement… In fact, Just Giving themselves are an excellent example of the evolving nature of how the public donates.

How To Capitalise On Rage Donations

Whilst counting on rage donations should never form part of a long-term strategy due to their unpredictable occurrence, a modern NonProfit can’t afford to ignore them either.

And the key to capitalising on rage donations is immediacy.

The most donations will be given in the first few hours or days after an incident occurs (whatever form that may take).

That most likely means your organisation won’t have time to sit down, consider and reject strategies, formulate plans, and put together complex marketing schedules.

Instead, should something occur around your chosen cause, you need to be able to, almost with the click of a button, throw up a donation page online that offers a seamless user experience and can be shared quickly and easily across social media that fully GDPR compliant and probably automates Gift Aid donations as well.

Microsoft Dynamics is particularly suited to this because as many of the steps you’ll need (if not most) can be automated ahead of time.

Depending on the actions of your rage donors you can orchestrate their journeys down different funnels depending on how you wish to segment them based on past and predicted behaviours.

Automated, personalised communications such as emails, social media posts, SMS or web pages can all be set up ready to send at the click of a button as the situation that caused the rage donation continues to unfold.

Dynamics 365 Marketing’s pre-built campaign assets means this can all be spun out quickly and efficiently, with follow up communications being automated to build a more meaningful connection with your organisation, to turn your rage donors into regular supporters.

The goal should always be to keep as many of these new ‘actigivists’ interested in your cause for as long as possible.

You’ll need to work harder than ever to engage with them after the immediate cause of their donation, steer them in the right direction and above all else show them the impact their continued donations will have, as once the immediacy of the event has passed, the emotions that caused them to donate in the first place will likely have faded away.

Whilst a rage donation will typically come from a negative place it’s important that your follow on messages take a more positive tone, focussing on what is/can be done with their continued donations and what the immediate effect they’ve had is.

Your staff should also be trained on your organisations key messages should something occur and be comfortable taking calls or responding to social media posts on them as the first time your organisation even hears about an event may be when someone tweets or calls your for your opinion.

Whilst trying to cater to a rage donation audience on your website will always be a losing battle (there simply won’t be time), documenting all your site content is a good idea so that relevant pages can quickly be updated with new, more relevant information, FAQ can be added/changed and donation CTA’s can be put in place as soon as possible.

Whilst the term we’ve been using is Rage Donor, donations aren’t they only way people can help your cause.

The key here is the emotional response an individual has, combined with that sense of frustration at not being able to do something.

A rage donation occurs to alleviate that sense of frustration, but you shouldn’t shy away from educating people on how else they might be able to help, whether that’s through volunteering, gift donations or possibly lobbying on your organisations behalf.

People will be actively looking to alleviate that frustration or guilt, your job should be to show them how to accomplish that in a way that best benefits your chosen cause.

After a big event occurs there’s always be a huge up-spike in online traffic looking for information on this. Whilst many of these may choose to rage donate many might not…yet.

Email sign up forms and pop-ups may not be the most popular marketer’s tool, but they still exist because they work. You should be ready to capture as many emails as possible to guide down your donation funnel, to a point where they become regular donors/supporters.

Search engines have become more and more intelligent in recent years but they’re not infallible. In the aftermath of an event people might be finding your site but not information relevant to their immediate concern.

If you want to capitalise on rage donations whilst capturing as many emails as possible update your homepage as soon as you can with a banner or link to specific pages that let people sign up, learn more or donate.

The immediacy of a rage donation can’t be stressed enough.

If the goal is to garner as many new followers and supporters as possible then this is the perfect time to trial new tools like Snapchat, Instagram Reels or Facebook Live.

These have been designed to reach out to a new generation of audiences in a much more informal and immediate way and whilst they may not fit into your normal strategy, an extraordinary event is the perfect time to trial them as your audience will be much more forgiving of possible mistakes ‘in the moment’.

It also has the added potential of involving your organisation within the digital conversation, going viral along with the event itself.

Once the immediacy of the event has passed it’s important you reach out to your new audience and lead them through your standard donation funnel (more on Donor Churn here) but remember… the key to keeping an actigivist will be in replicating that initial emotional response, showing them that their continued donation can indeed have an effect and ‘alleviate’ the frustration and rage they felt at not being able to help.

Dealing with rage donors will, by its very nature, be a stressful time for your staff. This kind of strategy only becomes possible in times of high emotion when something has gone drastically wrong.

Whilst immediacy and a clear strategy to follow up is key, it’s also important to reach out to your staff, volunteers and existing supporters to make sure they’re ok as well as they’ll be the ones coordinating the day to day response of your organisation and cultivating rage donors into, hopefully, much longer relationships with your charity.