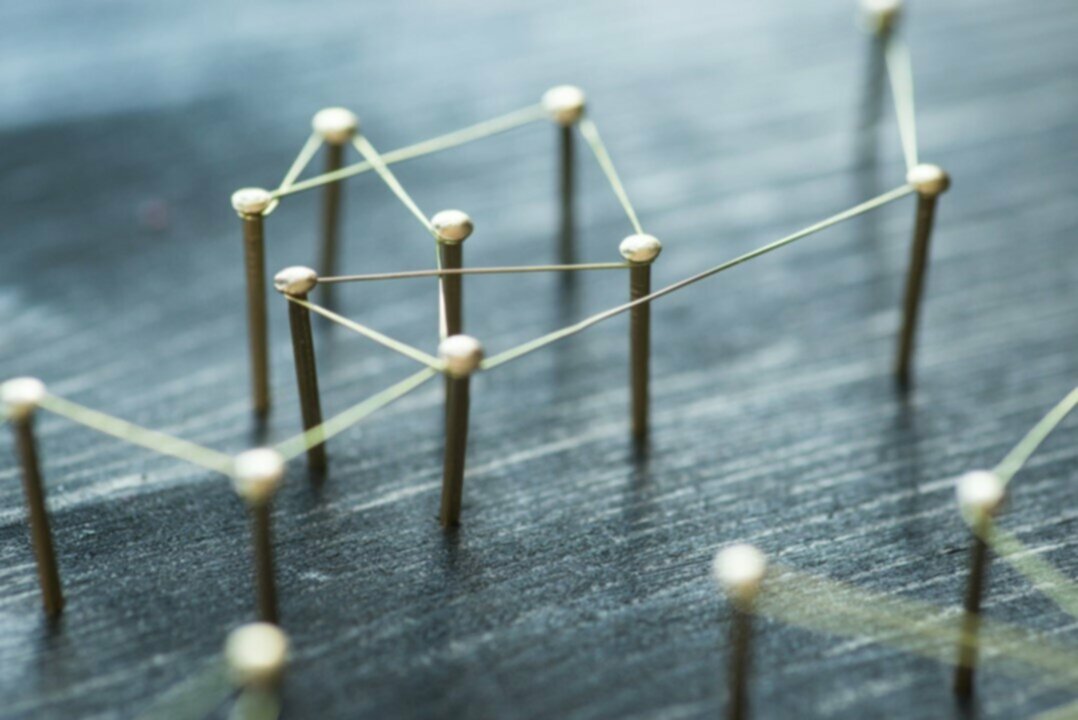 We’re sure you’re all familiar with the concept of debt (unfortunately). You borrow money and until you pay it back (normally with interest) you’re in debt.

It’s a concept that can be applied equally to individuals, small businesses, enterprise level organisations… and even countries.

In recent times however the AGILE Digital Transformation community has started to coin a variation on that term; something called… Organisational Debt.

What Is Organisational Debt?

Organisational debt can best be defined as a problem that’s created as an organisation and its business processes grow.

It’s all the compromises (big and small) that are made on a day to day basis to get to a minimum viable product (or company in the case of start-up’s).

Instead they grow, adapt, pivot and change over time, according to their business needs.

This naturally leads to their business processes, job roles, structures, governances, systems, polices, CRM’s and any other day to day ‘norms’ growing ever more convoluted and bespoke as they do. However, systems, CRM’s and other Business Intelligence tools can be a large investment for a company to replace every year or two so it’s quite common for these to remain static over time, or at best be patched, patched and patched again as needed.

As you can imagine this can leave a business with bloated processes and outdated software that they’ve either outgrown or are just no longer fit for purpose.

And the larger they grow, the harder everything will be to change or divert down a different path.

This could be due to some kind of vendor lock-in but more normally it’s because everyone’s so close to the issue that no one can clearly see it what the problem actually is (or even that there is one).

A good barometer of if your organisation has collected to much Organisational Debt is how often you here the phrase “but we’ve always done it like this”.

Organisational Debt is further exacerbated if your organisation has grown through the process of acquisitions or mergers, where there’ll now be two, three or more sets of bloated processes and systems that somehow need to be made to ‘talk’ to each other before they’ll work as a whole.

The whole thing is then made even more complicated by people leaving a department with no one else left who knows where/what anything is, why it was set up like that, how it works or what to do if something goes wrong.

Is any of this sounding slightly familiar to you?

That’s Organisational Debt in all its horrifying complexity.

The more you have, the harder and slower any Digital Transformation effort you try to make will be.

Organisational Debt: Things To Look Out For:

You should always be working toward the standardisation of processes. That way you can achieve a predictable result every single time a process is run. If the processes aren’t standardised, then the outputs won’t be either – Mike Eckersley – Business Architect, Kerv Digital

How To Reduce Organisational Debt

Reducing Organisational debt isn’t easy, but it can be done, either by yourself or with the right partner (hint, hint).

The first step is to realise that you won’t be able to do it all at once. Any organisational transformation will need to be accomplished in incremental steps, addressing Organisational Debt as you go.

It can’t be done just by one person though, or even with a small team.

Organisational Debt is pervasive and if you don’t lay the right foundations will just start to creep back. As such it needs to be tackled as part of a cultural transformation within your organisation.

Without that cultural shift it’s just too easy to look at the problem and think… “Nope! That’s too big and too hard, I’m just going to leave it as it is!”

If you do what you’ve always done, then you’ll always get what you always got! If you aren’t improving, then you are going backwards… because all your competitors will be improving. – Mike Eckersley – Business Architect, Kerv Digital

Whilst Organisational Debt will be far too big and hard to tackle with just one sweeping policy change or a quick email fired out by the CEO, it can be fixed.

Take It A Step At A Time – The first thing to realise, as we’ve already mentioned, is that you’re not going to do this all in one go.

Start by breaking down and listing all your business processes. Everything every department does and then ask the important question… why?

Why do they do that? Is there a better way it can be done? Is there a more efficient method? Is anyone else already doing it? Is there anything that can be automated? (The answer to that last question will be a resounding yes and something Kerv Digital will always be happy to help with.

We’re also more than happy to help with process review and improvement, or Business Architecture as a Service, which is on our product list.

Very often if you try to do this internally, you’ll find you’re blinded by the fact you haven’t seen the advantages of best practices elsewhere or being too close to the coalface or the internal politics of the organisation.

Having someone external who can robustly but constructively challenge, can pay dividends.

If that’s the case think about instituting a reward scheme for anyone who can identify either processes or governances that are slowing down or stopping them from doing their day to day job or anyone who can suggest ways for streamlining your organisation.

The leadership team can then explore these suggestions and implement (and reward) any efficiency drives that are identified.

We often find that the process operators already have a good idea what’s wrong – or at least where the problem is located – which is why our workshops involve gathering as many of the process operators together in one room. It’s also the case that the documented Process Map is what Management ‘think’  is being done – whereas, when you speak to operators, you find a very different picture – this is why we always like to spend time documenting “As-Is” processes before moving on to “To-Be” processes – Mike Eckersley – Business Architect, Kerv Digital

Democratise Your Organisation – Often, the different departments within your organisation will have some kind of mechanism for the monitoring of their own governances.

When individuals are empowered to recommend changes to not just their own role and the rules that affect them, but those of their department and even the organisation as a whole, then the entire organisation will benefit.

No one knows their day to day better than the people doing it. Giving them the chance to suggest changes to streamline their role and make their department more efficient is good for everyone.

It’s also important to set time aside to review processes, rather than just relying on ad hoc suggestions. Suggestions can also cause more problems than solutions if they are not considered and rolled out carefully. Process measure of the current process should be in place with performance data collected, so that it can be determined quickly and easily whether any change is actually an improvement or not. – Mike Eckersley – Business Architect, Kerv Digital

Not Everything Needs To Be Documented To The Nth Degree! – Putting firm governance in place is vital for the reduction of Organisational Debt… but that doesn’t mean every little thing needs a policy attached to it… in fact that’s the exact opposite of what you’re trying to achieve.

The key here comes back to the cultural shift within your organisation. You can get away with a lot less governance and policies if you trust the experts you’ve hired to do a job to… just do their job.

As already mentioned, reducing Organisational Debt is as much about addressing your organisations culture as anything else but there is a lot of tech out there to help as well.

A lot of the tech, like Microsoft’s Common Data Model, Artificial Intelligence, or the Microsoft Power Platform with Robotic Process Automation may seem daunting but with the right partner can launch your organisation and its Digital Transformation to new heights.

Implementing these technologies though, is not a silver bullet. The homework needs to be done on your processes first so everyone has a clear picture of what’s good and bad in your organisation, otherwise you’ll just have the same poor ways of working, but in a shiny new software solution!

On the plus-side, these technologies can achieve huge and provable savings for relatively small outlay, if you set about it the right way.