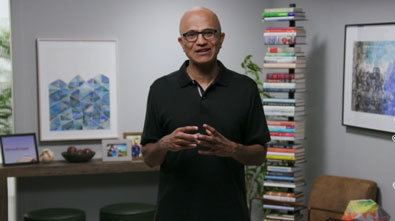 A lot of Inspire focussed on Microsoft Azure, unsurprising given the number of Microsoft partners and customers who have moved away from on-prem and now exist solely in the cloud. But… the other major events themes were:

Moving away from products however, some of the biggest buzz this year focussed on the fact that this was Microsoft’s first major event since the announcement they’d be retiring the Microsoft Partner Network (MPN) this coming October and replacing it with their new Microsoft Cloud Partner Program (MCPP).

The MCPP has been created to distinguish partners according to their proficiency in six discrete areas:

Current word is that Microsoft are picturing these proficiencies as being aligned with specific customer sale targets.

Nick Parker, head of Microsoft Global Partner Solutions, described this concept during Inspire, likening it to a house: 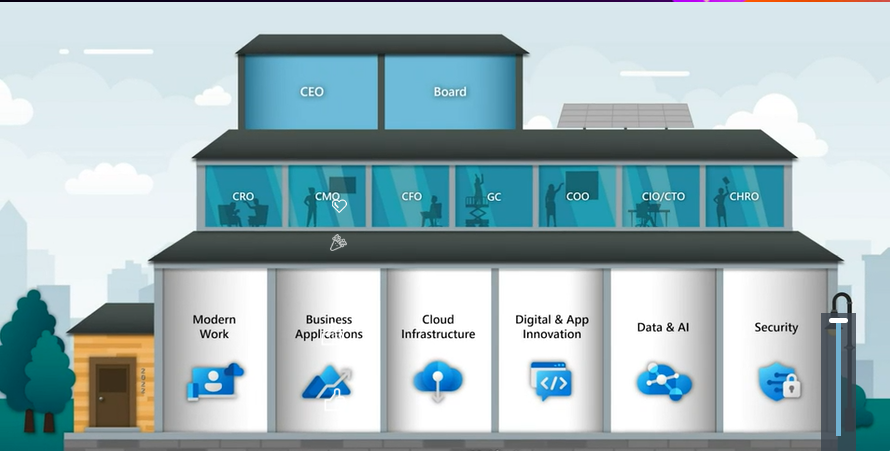 Another surprising focus from Inspire ’22 was how much attention Microsoft placed on Industry sectors.

Whilst they’ve always verticalised their products to a certain extent (Tech for Impact etc), this was the first year that six sector specific cloud offerings offered (albeit, all at different stages of completion):

It became clear over the various speakers that Microsoft will be encouraging their partners to tailor their offerings to these specific cloud offerings. In sectors that best suit them.

That’s not a new drive for Microsoft, who have been encouraging partners to verticalise for years. The shift this year is in their tone, making sector specific goals a lot more explicit with additional incentives in the new MCPP for any partners focussing on the six new cloud platform sectors.

Whilst the above was the major ‘thrust’ of Microsoft Inspire ’22, other news that came from the event included: