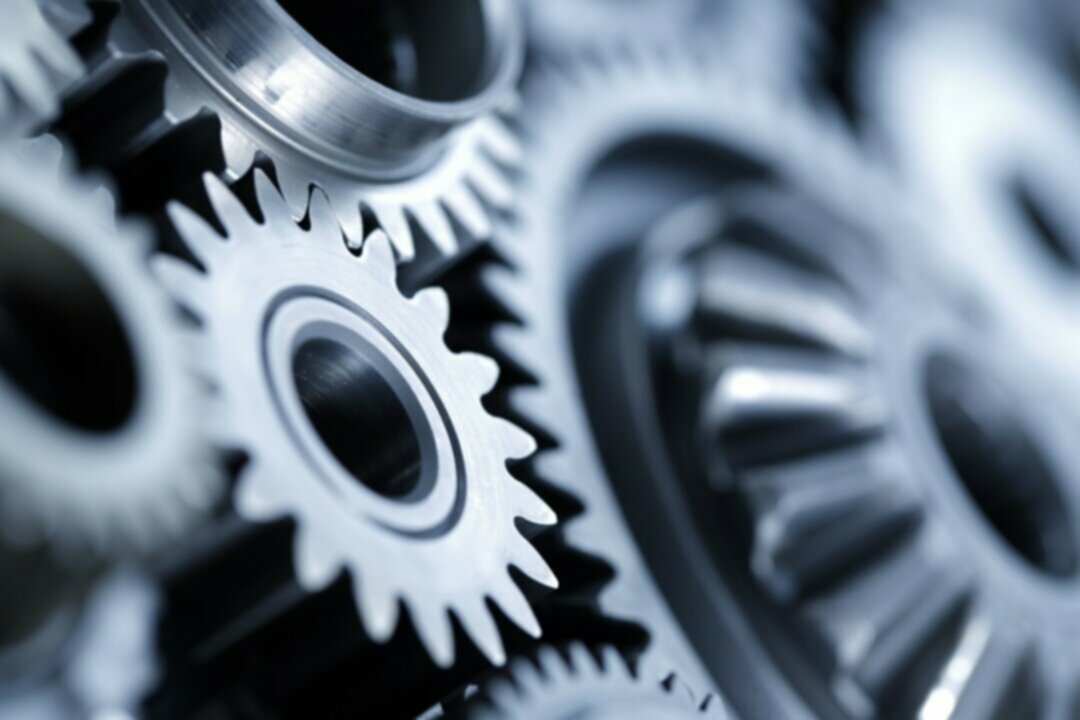 Speed, quality, trust, and adaptability is how a modern release process should be described

If you’ve ever been involved with the deployment of software, whether as a Software Designer, Project Manager or as part of the Quality Assurance team then you’ll know it includes a myriad of different processes and complexities, all of which need to come together at just the perfect moment for a truly successful release.

However, being able to stay on top of all that and still push releases manually just isn’t viable in today’s world of fast paced Digital Transformations; where if a solution takes too long to complete, it’ll be obsolete before it’s ever released.

That’s why an Automated Deployment process long ago became the standard for software organisations like Kerv Digital.

It streamlines the entire release process and makes a deployment measurable, predictable, repeatable and problem free.

The beauty of an automated deployment is that you can code out the process once, make sure everything is exactly how you envisioned it and then embed said process into your organisations governance so that it doesn’t matter if someone’s been there ten years or ten days, your processes for a release are both easy to understand and run with.

Automated deployments tend to go hand in hand with companies that have adopted a DevOps approach to working.

Devops is a great way to ensure your software developers are working hand in hand with your IT teams and an automated deployment pipeline is the springboard into Devops.

What Is An Automated Deployment?

An Automated Deployment cycle then, is what makes a culture of DevOps and Continuous Improvement possible.

It creates a route to the shortest possible release cycle.

It tends to help if you think of it in terms of a row of dominoes….

Not everything can be automated of course, but if you imagine the software developers setting up a line of dominoes (a release of software) then an automated deployment is the moment someone knocks that first domino over.

Solutions these days, especially when using Microsoft Dynamics, can be very complicated, with each individual change affecting everything else in a myriad of (sometimes unexpected) ways.

Automating that process means everything is quicker and more reliable, meaning you get to continually improve your systems rather than waiting and doing everything manually, which can often take months.

Barriers To An Automated Deployment

So if automated deployments are so great, why isn’t everyone using them?

A lot of organisations are put off the idea of an automated deployment process by the worry that it’ll cost them too- much money.

Money to set it up, money to configure it just-so and then more money to maintain it.

The short-term problems never seem to outweigh the long-term benefits.

Well…Kerv Digital only have one thing to say to that…

Focusing purely on the short term is no way to future proof your organisation, something we like to call Build Future, but… if you still need help convincing someone of the benefits to an Automated Deployment Process, then read on…

5 Benefits To An Automated Deployment Process

Remember those overheads you were worrying about?

If you’re considering an Automated Deployment process, then it means one of two things.

You either have in house software developers or you’re looking for a partner to help you.

If you have in-house developers, then the only real overhead is in their time to initially configure the automated deployment and that time will be paid back in dividends once it’s all set up.